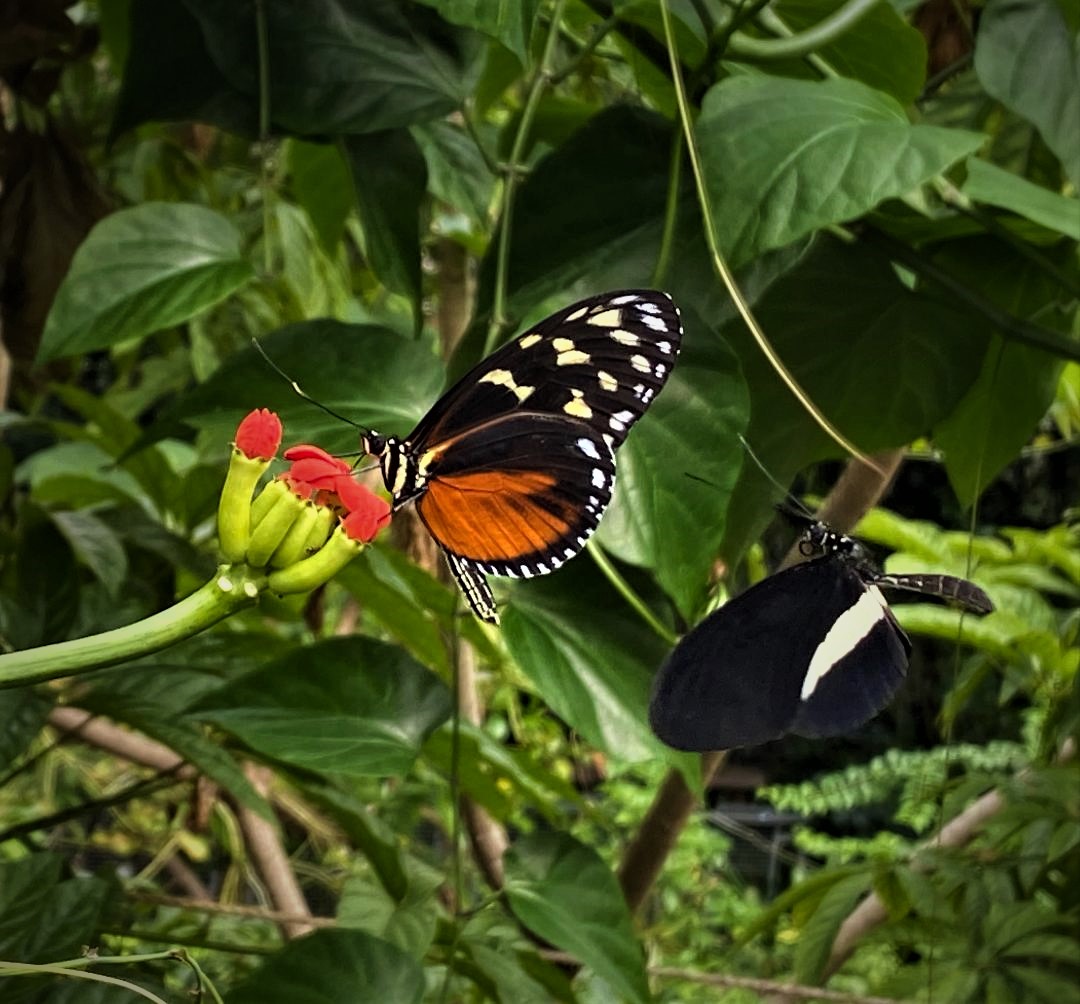 DAY SEVENTY-FIVE OF OUR CORONAVIRUS CLOSURE

With every discovery or seminal event comes a glossary of new vocabulary and nuanced vernacular.  Linguistic scholars study this concept of lexical innovation and analyze how and why native tongues accept or reject certain offerings to its treasure trove of meaning.  As an English major, I studied Linguistics in college.  Hold on.  Let me rephrase that.  I was required to complete an advanced level linguistics course to obtain my degree.  Linguistics 420 met in Chapman Hall three times a week at 8:00 am during the second semester of my senior year.  Much to my parents’ relief, I adequately fulfilled that requirement.  However, it wasn’t until much later that I became intrigued by the subject.  But, I digress.

The coronavirus pandemic is a shining example of how quickly our language adapts to communicate, describe and even editorialize the world around us.  Within the bundle of expressions and explanations dropped anonymously on our doorstep, some are music to our ears and some screech against the blackboard.  Some are interchangeable, some are emotionally charged, some are necessary to navigate our brave, new world.  Zoom no longer refers to a setting on your camera, it describes how we mix and mingle.  The word “scroll” is now a verb meaning to actively peruse and not a noun describing something dead from the sea.  During the last few months, Wednesday means pretty much the same thing as Saturday and pajamas pretty much refer to what you wear during the day and at night.

Looking back at the linguistic curve stretching from March until now, there has been a perceptible fluctuation.  When states started implementing orders to halt business and travel we talked about the ensuing “shutdown.”  As stories of the virus started to inundate our psyche, many of us unconsciously shifted to the word “quarantine” implying a necessary sacrifice to protect each other’s health.  When weeks of isolation turned into months and the economic consequences became too enormous to ignore, the concept morphed into the word “lockdown” implying an overreach of the government, an act of force requiring an equal and opposite act of defiance.  However, our experience is far from over so our terminology has plenty of opportunity to change as does our perception as well as our realilty.

The term “reopening” doesn’t actually describe what is happening in our communities, in neighboring states or around the globe.  Opening again implies unveiling something that hasn’t experienced any change, something that has remained static, impervious to outside forces.  As if reopening is akin to receiving a duplicate serving platter as a wedding present and rewrapping and regifting it to an unsuspecting hostess as a token of genuine appreciation.

More accurately, the lifting of restrictions is akin to lifting the curtain and exposing a stage set with new scenery, new props, new scripts and storylines.  I am hopeful that out of this drama emerges a more flexible audience, more compassionate critics and a performance worthy of the title, “Metamorphosis.”  Maya Angelou said, “We delight in the beauty of the butterfly, but rarely admit the changes it has gone through to achieve that beauty.”  From cocoon to new life there is an entire phase of transformation filled with blood, sweat and tears.  Between the alpha and the omega there is a rich and complex ocean of language and meaning that ebbs and flows.  From dress rehearsal to opening night there will be successes and failures, but the show must go on.  May the divine shine its spotlight on each and every one of us in this moment and for every encore we are compelled to perform.