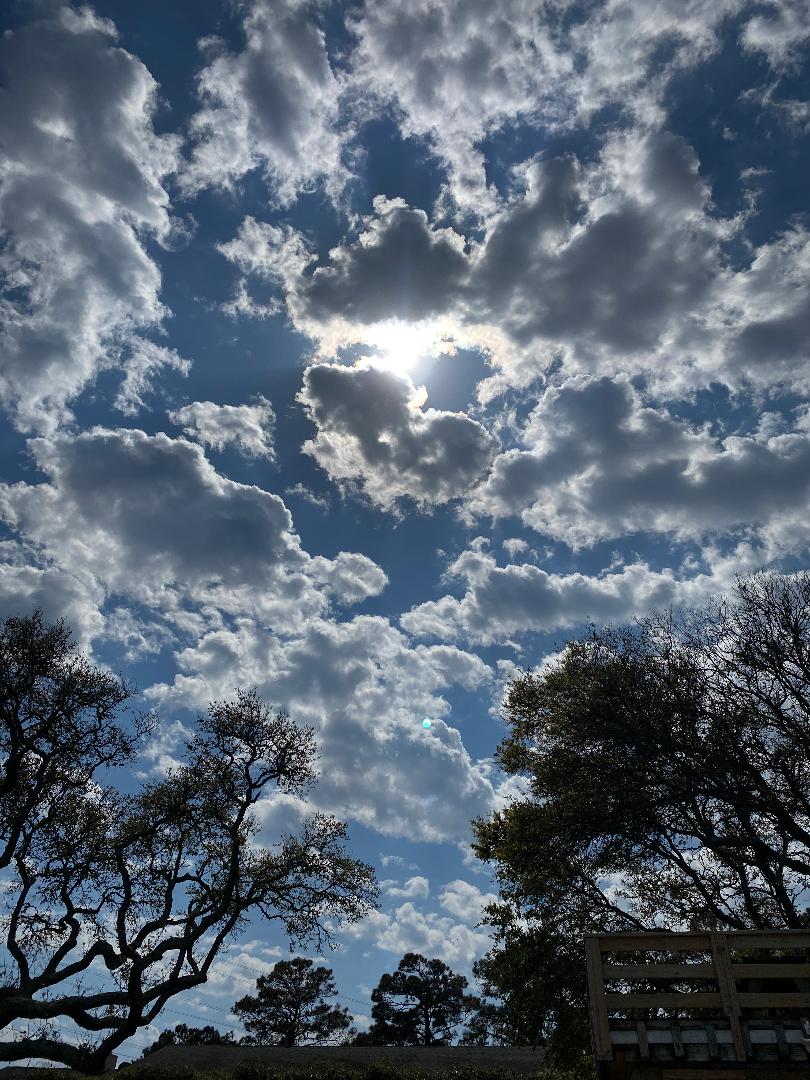 "The Blue and The Gray"

In 1866, the country continued to reel from a war so fierce that it literally tore the republic apart.  The fields stained from bloodshed.  The rivers overflowing with grief and loss.  Scars can still be seen on the landscape today, but on this day over a hundred and fifty years ago, the war wounds remained open and the pain was still raw.  Yet four women, in Columbus, Mississippi decorated the graves of Confederate and Union soldiers alike.  Some historians say they even wrote letters of condolence to the Union soldiers’ families.  The ritual of decorating final resting places has roots much deeper than that moment in time.  But to honor fallen soldiers from both sides of the Mason-Dixon on soil teeming with anguish reaches the deepest chord of our common creed.  In what Barack Obama calls the “unlikely story that is America” these four women are among its quintessential authors.  Their show of respect and act of remarkable reconciliation was a manifestation of hope incarnate.

On this and every Memorial Day, we owe it the memory and legacy of every fallen soldier to also honor the spirit that moved those four women.  The poem “The Blue and The Gray” by Francis Miles Finch notes that the sun falls on the graves of all men in equal measure and flowers bloom “with a touch impartially tender.”  The sorrowful premise of each stanza is lifted by an undercurrent of faith.  Faith that “under the laurel, the Blue, and under the willow, the Gray,” lies the foundation of an endeavor unique in modern times.  To fulfill the promise of equality that is at the soul of this nation we must pledge our allegiance to that faith.  To the hope that Barack Obama describes as “that thing inside us that insists, despite all the evidence to the contrary, that something better awaits us if we have the courage to reach for it and to work for it and to fight for it.”